i’m not a corporate sell-out – it’s a privilege, and a source of pride.

this year i’ve been blessed to be able to help carry the banner for two great organizations – Skechers Performance Canada and Team Running Free.  the support that i’ve received from each has been tremendous, and has expanded the sense of tribe and family that i’ve come to know since embarking on my own running journey.  being affiliated with some recognizable names has also elevated my sense of accountability – not necessarily to them, but to myself and my commitment to health, exercise and excellence.

and here’s the tale …

just shy of two years ago i discovered the the Team Running Free sponsorship program but was too late to apply for that year’s cohort of athletes – so i patiently waited about 10 months to submit my application for the 2014 season.  the allure at that time was to work with a local running specialty store that i believed had not only a real focus on people who were serious about their sport (without necessarily being elite-level) but also a focus on giving back to others (e.g. their shoe re-use program and mission haiti initiative).

after receiving notice of acceptance into the 2014 program, i was over the moon!  beyond all reasoning i was now a ‘sponsored athlete’, and that certainly made me feel like i’d achieved a dream goal.  now i would not only be able to don official Team Running Free gear and not be a ‘poser’, but i would actually represent (and cheer on) this sporting clan in competitions.  throughout the racing season i have proudly worn either my Team RF singlet or arm-warmers, and also had the opportunity to participate in clinics or special events with other Team RF athletes.  two of the highlight moments from this year have included meeting groundbreaking canadian olympian and marathoner sylvia ruegger as well as running with one of the world’s best known superhumans dean karnazes. 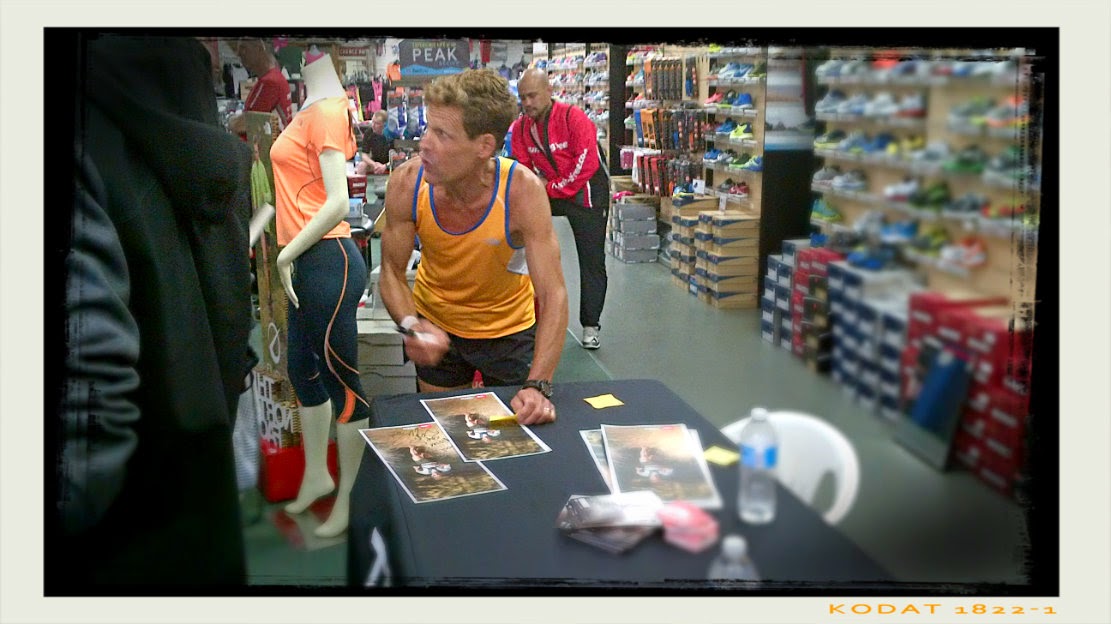 what i love and deeply appreciate about the Team RF sponsorship program is that anyone is eligible to apply, and athletes of all capacities are accepted.  the defining criteria is passion for their selected activity as well as promotion of health and fitness within their broader community.  through this connection i’ve come to know a variety of fantastic people and been encouraged by their comments and accomplishments – and in so doing become a better runner and ambassador for sport.  i plan to reapply for 2015, and see what new escapades come about! 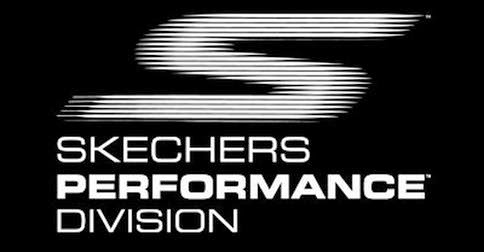 not long after submitting my application to Team RF, i was contacted by the marketing director at Skechers Performance Canada about the possibility of becoming a brand ambassador for them.  this came completely out of left field – while i have been a big fan of the Skechers Performance Division footwear for a little while now (not quite since their emergence) and have been singing their praises on social media outlets, i certainly did not imagine that anything would come about as a result of it.  however, my vocalizations on twitter caught their attention and lo and behold they expressed an interest in exploring a relationship with me, involving active representation for them on twitter, facebook, youtube and this blog.  not long after that, i had arrived at the next level of athletic sponsorship – actually signing a contract.

i cannot say enough about how happy i have been to be aligned with such a great company and especially to be on side with inspirational people like meb keflezighi and kara goucher, nevermind the slew of other Skechers-affiliated ambassadors and team athletes out there.  and my point people with SPD Canada have been wonderfully communicative, supportive and generous – i am excited for the opportunity to continue working with them into this next year and showing up to races as one of the few sporting the Skechers Performance logo! 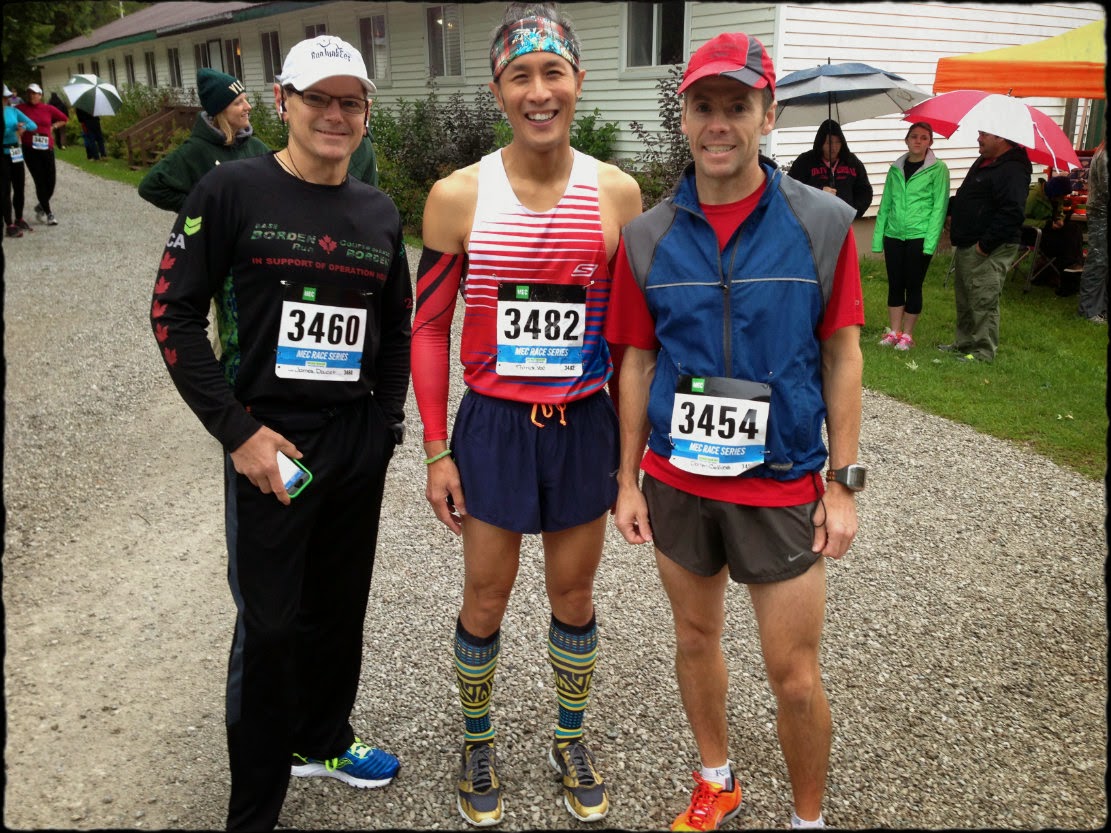 i am honestly very anxious to chart the directions that Skechers Performance takes in the near future – they continue to bound forward (no pun intended) with advancements in their technical footwear, and grow in association with top-notch performers (e.g. PGA tour golfer matt kuchar) and high-level competitions (e.g. houston marathon).  the sky’s the limit!