General Interest Triathlon July 2, 2019 No Comments on Why triathlons are like roller coasters 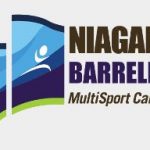 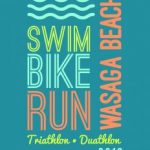 I had the great pleasure of competing in the Olympic distance triathlon at Wasaga Beach on August 25, 2018 with 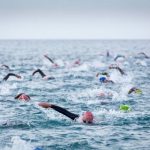 As mentioned in an earlier article, there are triathlon races of many different lengths, including Give-it-a-Tri, Sprint, Olympic (Standard), Half,

Want to try a triathlon? It’s easier than you think! And so rewarding!

Training Articles Triathlon July 9, 2018 No Comments on Want to try a triathlon? It’s easier than you think! And so rewarding!

A triathlon is made up of three sports, with the swim first, followed by the bike leg, then the run

Cycling Race reports Running Triathlon September 30, 2016 No Comments on 2016: A Year of Relays

Why you should buy the Garmin Forerunner 920XT

Gear Reviews November 20, 2015 No Comments on Why you should buy the Garmin Forerunner 920XT

If you are a multisport athlete with the Garmin 910XT, it’s debatable whether you really need to spend the money

Race reports Triathlon September 15, 2015 No Comments on A Year of Swim/Bike & Relays

Race reports Triathlon August 21, 2015 No Comments on Ironman #23 at Mont-Tremblant 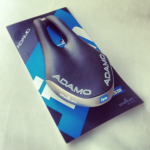 Picture this, you are out for a long bike ride enjoying the scenery and sweating buckets doing interval training. Then

If you’re looking to go long without the hoopla that goes along with an Ironman-branded race, Musselman is a good

Never trust a weather report! Despite dire predictions of rain overnight with thunder a possibility, race day for the 2015

For the past few years, I’ve used the Welland/Rose City Half Swim/Bike as my regular get ready for Ironman stop