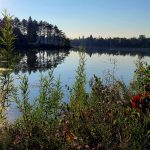 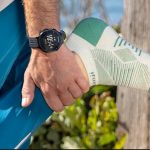 This has been an overdue gear review, and perhaps that makes sense given it’s something a runner rarely thinks about

After months of prepping and training, I arrived in Ottawa, Ontario for the Tamarack Ottawa Race Weekend half marathon this