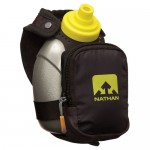 Gear Reviews Nutrition and Food October 26, 2016 No Comments on Nathan Quickshot Plus

This year, I was fortunate enough to win a $75 Nathan credit through the Team RF lottery. This was a 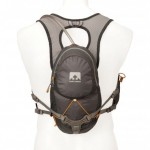 After years of running, first with a wet back from the leaking of a low-end hydration back, then on routes with

my preference is to be the least encumbered runner that i can possibly be.  that’s why i don’t run with