Cycling Race reports Running Triathlon September 30, 2016 No Comments on 2016: A Year of Relays 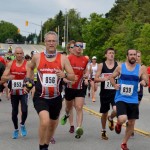 Compass Run For Food 5K &10K Compass is one church with two locations – meeting on Sundays at 9:00 & 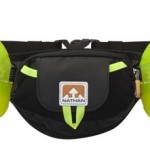 Hydration Belts. My how you have changed!

Equipment Gear Reviews June 5, 2016 No Comments on Hydration Belts. My how you have changed!

This spring after a couple of trail runs with my venerable hydration belt, with its 4 bottles and little pouch, 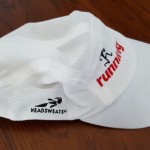 Home is where you hang your running hat!

Clothing Gear Reviews June 3, 2016 No Comments on Home is where you hang your running hat!

Running Free Hat Review I was searching for the perfect running hat. Here are my needs: The heat kills me.

Last weekend, I ran the Chilly Half Marathon for the first time, and I couldn’t have asked for better conditions!

It’s the 33rd year for this race and the Georgetown Runners, the organizers, have it all figured out.  It started and ended in the 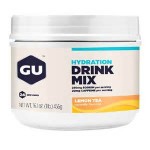 Early this season, a can of GU hydration mix, ,made its way into my bag as I shopped for new

Race reports Triathlon September 15, 2015 No Comments on A Year of Swim/Bike & Relays

Race reports Triathlon August 21, 2015 No Comments on Ironman #23 at Mont-Tremblant