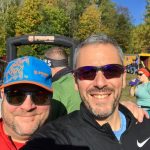 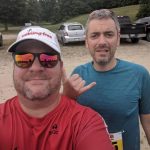 Run for the Toad 25K

Race reports Running November 29, 2015 No Comments on Run for the Toad 25K