Summit 700 is a race that boasts having some of the most vertical gain for trail races in Ontario, and

For my lottery this year, I won free samples of GU. Due to the generous sponsorship of the company, I

In March I had the opportunity to travel to Nagua, a city on the northern coast of Dominican Republic, to

Not every run is going to feel good or be fast. Sometimes you feel like you are flying down the

My involvement in Team Running Free has been an exercise in personal running goals: running a fast (for me) 5km,

The Iroquoia Trail Test was a race I’ve heard about for some while, but never run. It’s famed technical trails 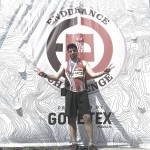 I am relatively new to trail running, having been introduced to the sport through a local trail running series that

One of the wonderful things about entering races is that, in addition to pursuing our own fitness goals and trying 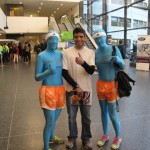 I’ve always liked the idea of a destination race. The idea of entering a race in a location that is 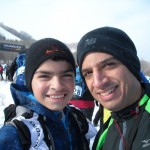