Last year I picked up the in-between the aerobars Profile Design Aero HC Bottle from Running Free, and even though I was satisfied with it’s features (like ease of cleaning) and performance, with the release of the new Profile Design FC25 and FC35, it was clear that the new bottle was more aerodynamic, and that Profile Design threw in a few extras. 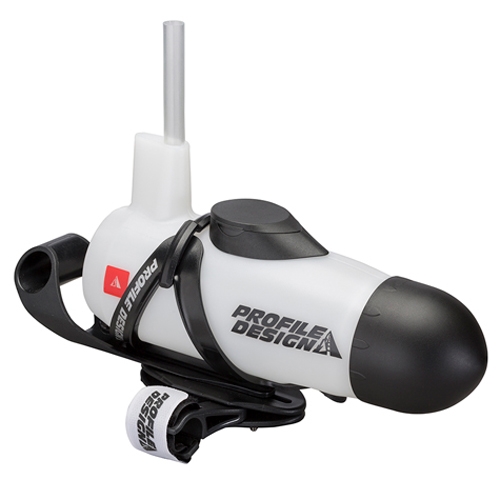 Here are the improvements to the new hydration system:

You’d be well served with either system. Your decision lies in whether it’s worth it for you to pay extra for a more aero system, the storage compartment, and the other perks discussed here.

Grab it at Running Free and use code 11296 to save a few dollars.