For the first time in a long time, I’ve not completed at least one triathlon or duathlon in a year.

After Kona, I needed a break and to give my foot some time to heal, so thanks to my friends and fellow Team Running Free members (Jason Ng and Troy Rowe), we got together to do an entire season of relays with MultiSport Canada.

It was a ton of fun, and it will be hard to go back to regular individual racing. Having everyone throw down in events that they do best is a great challenge, and we faced some great competition along the way – meeting new friends in the multisport community. Getting on the podium at all 9 races also helps with the fun factor 🙂

For those of you who are veterans at duathlon and triathlon, this is a great way to encourage your friends and family to come out and play and enjoy this great lifestyle. We need more people doing duathlon and triathlon so bring them out however you can. You know how fun this is, so share your passion. 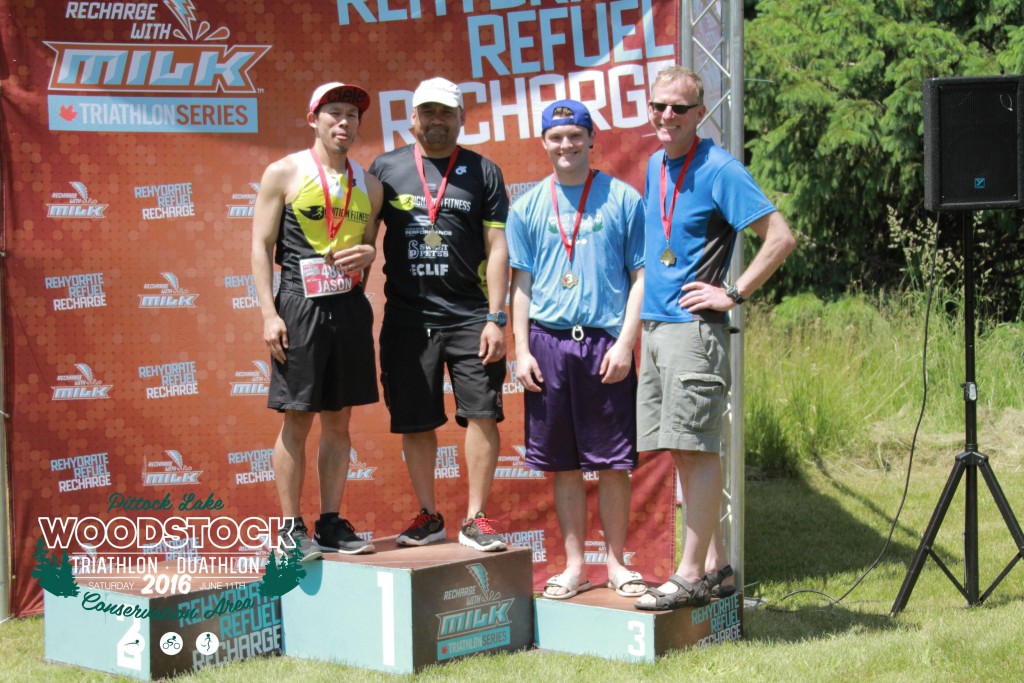 Jason and I kicking off the season with Gold at Woodstock. 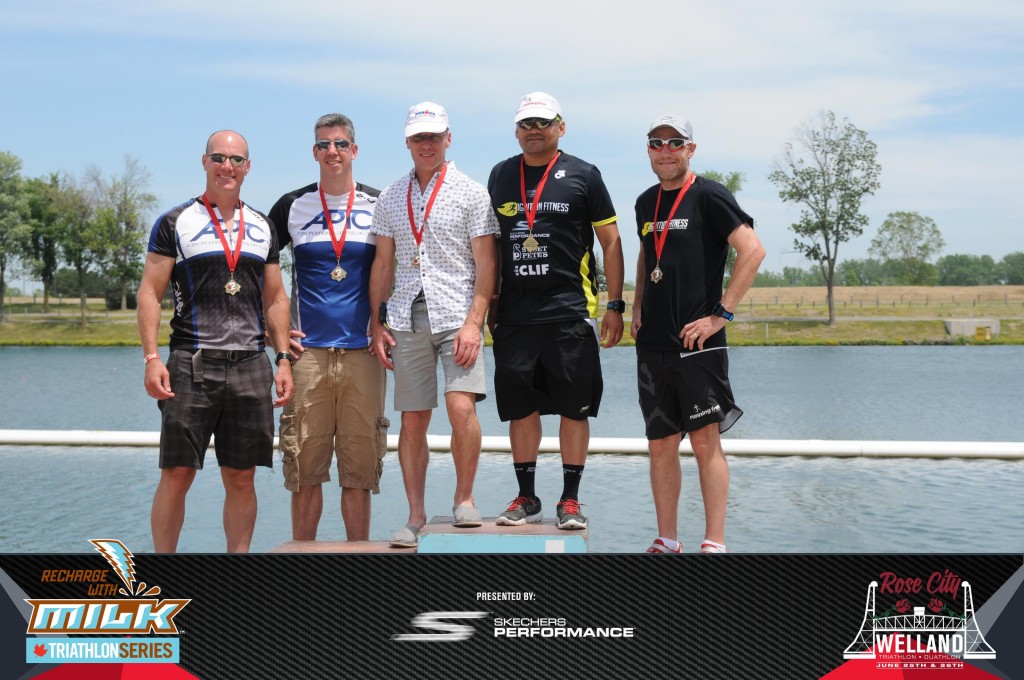 Troy and I teaming up for the first time in 2016 at the Welland Long Course Triathlon. We did well (3rd) considering we had to make up huge gaps in time after the swim. 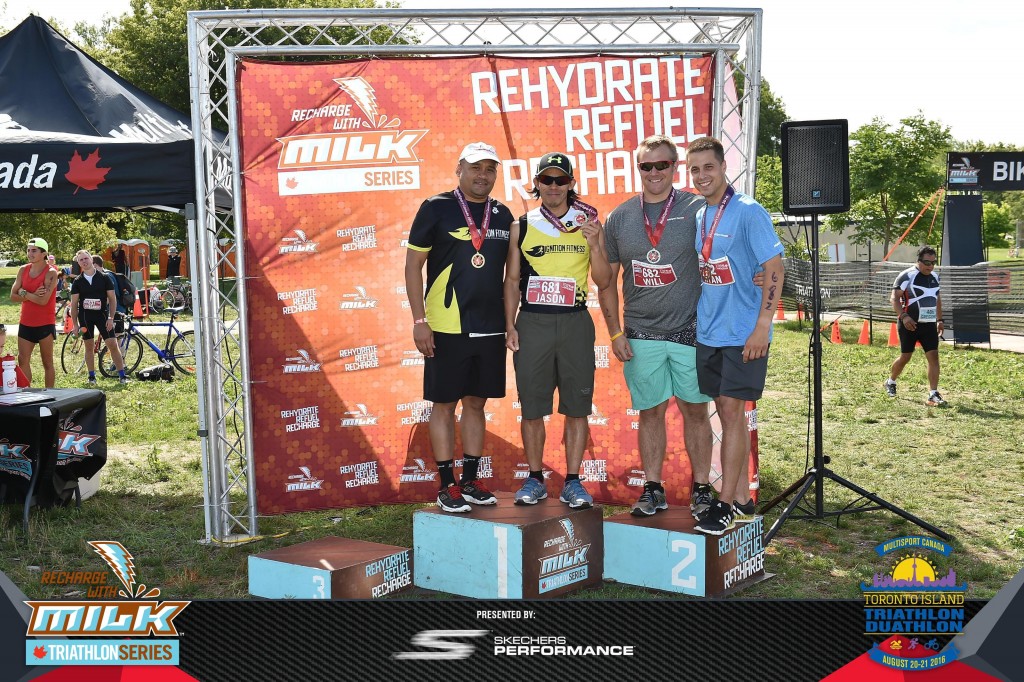 Jason and I defending the title for the 3rd time at the Toronto Island Duathlon. Our toughest competition to date with a monster bike rider and fast runner. I was able to bike fast enough to keep them in check so that Jason could do his thing. 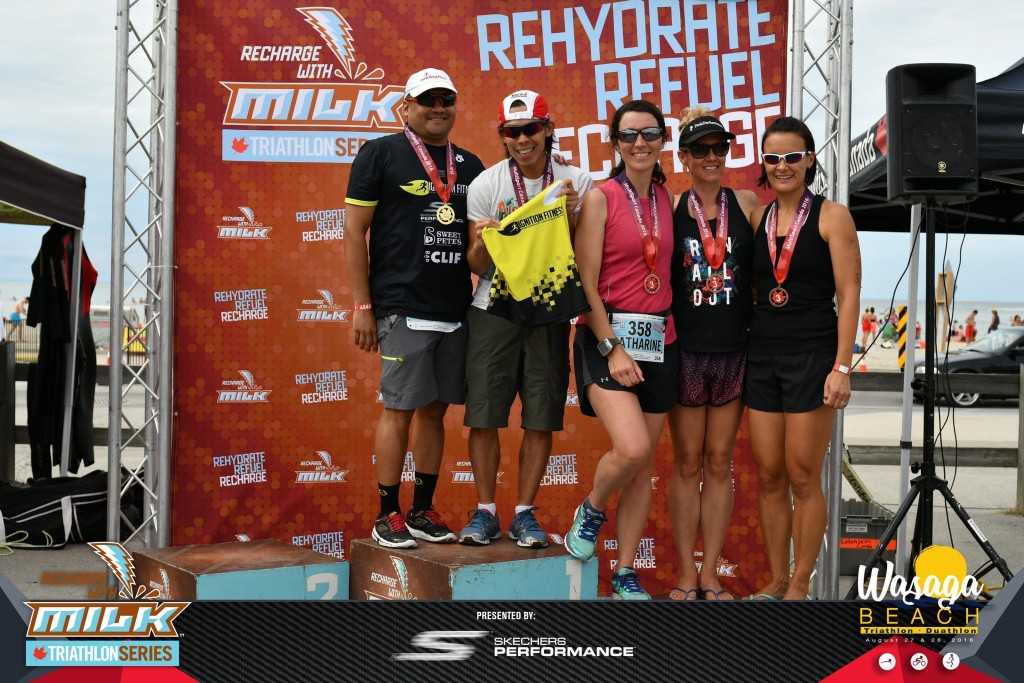 Jason and I continuing the Gold medal streak at Wasaga. Undefeated in 2 years. What will happen in 2017?

Team @IgnitFit @Running_Free does it again. No more races for this duo this year so a 3 year winning streak remains https://t.co/LtB1SrbcEg 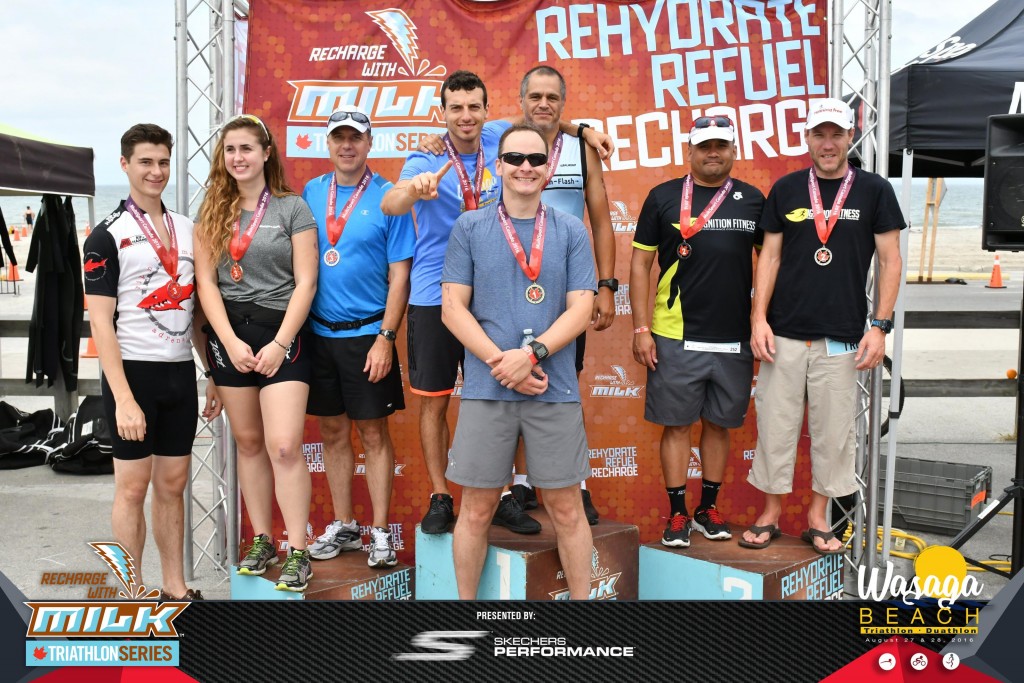 A silver at Wasaga for Troy and myself.

Thanks and shoutout to Team @Running_Free too. Part of our team name today. https://t.co/diPuFxtdVq 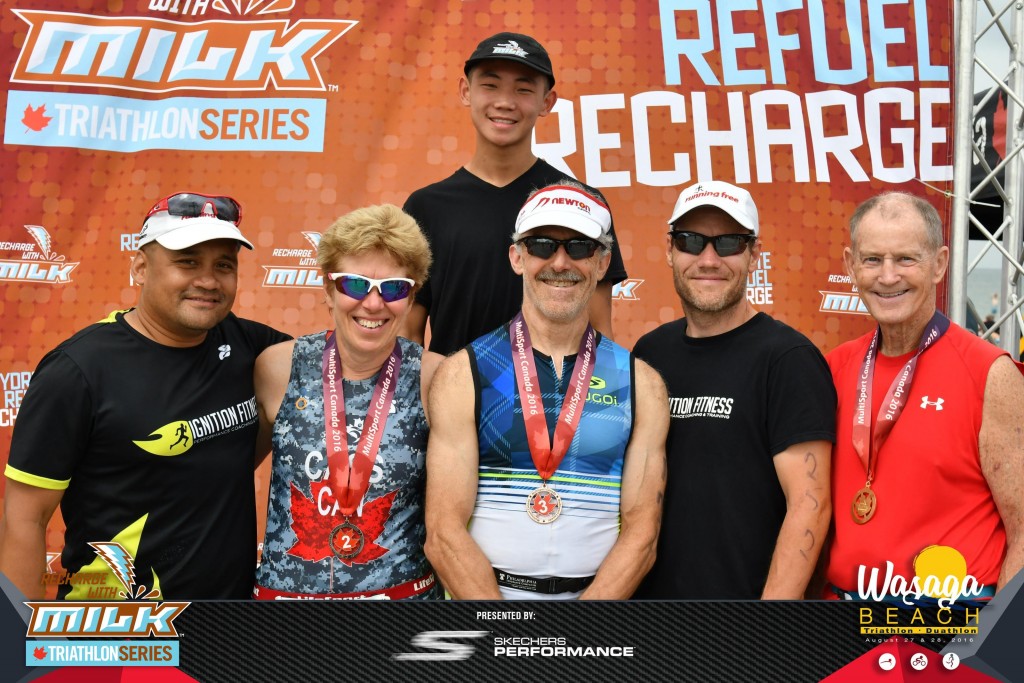 A pic with the whole Markham crew at Wasaga. 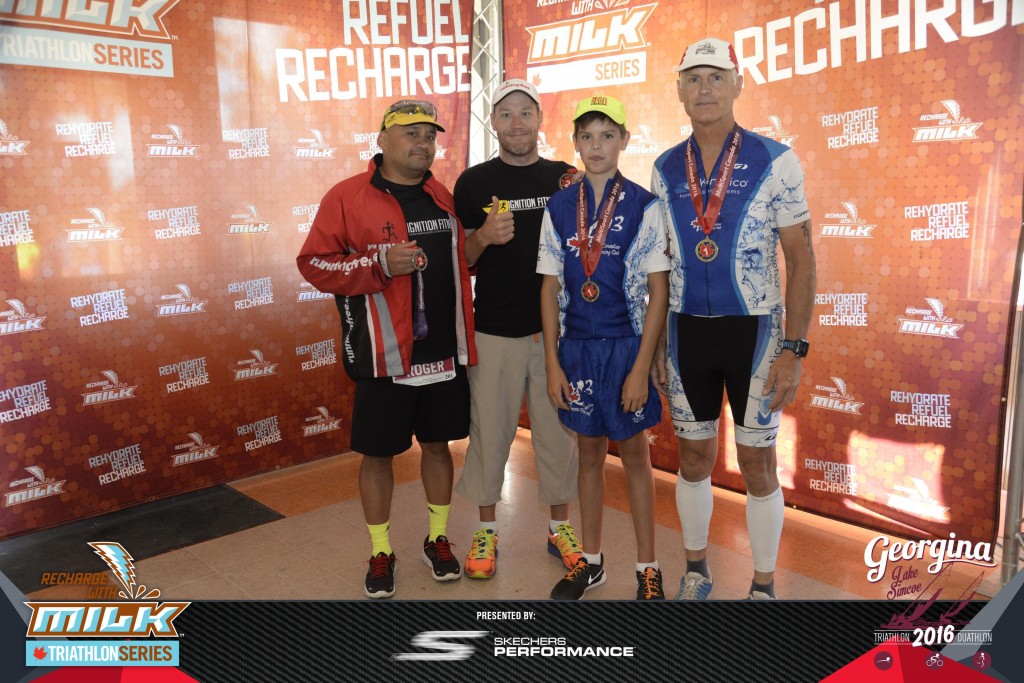 Troy and I ending the season at Georgina with a silver. My cruddy biking lost us some time that we couldn’t reel back in the the short second run.