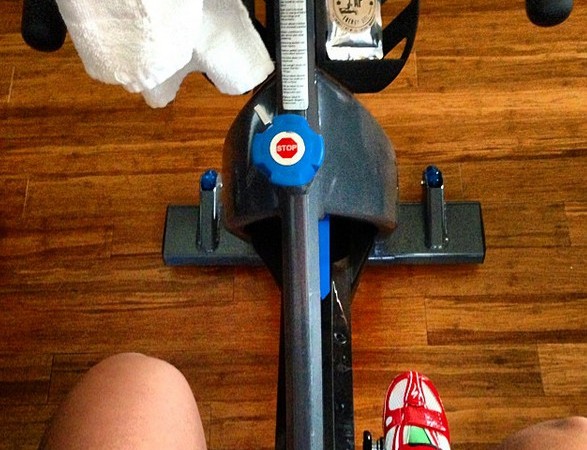 It’s been a while since I’ve written one of these. I’ve been working and traveling a lot this year, as those of you who follow me on Instagram and Facebook know, I’m always getting myself involved with some sort of activity – volunteering, mystery shopping, coaching, etc.. I can’t keep up any more with all the things I desire to do. November is busy, but my training volume is low and I won’t begin dialing up the training load until December. So here I am, having a few spare moments to share with you one of my latest nutrition discoveries, or possibly treats.

Maple syrup anyone? Endurance Tap is described as an easy to digest, super tasty, high-performance energy gel made with a few simple natural ingredients: Canadian maple syrup, sea salt, and ginger. This is one of the most natural, simple and basic gels offered on the market – something that we (athletes) are not accustomed to in the sports industry, which is always so exciting. If you haven’t yet tasted this sweet and delicious gel, do yourself a favour and get yourself one!

It was news to me this product existed. It wasn’t carried at my local running stores and I’ve never seen it on a race course or at a race expo, until recently. Run for the Toad 25k. Post-race brought some frustrations. As I crossed the finish line, the announcer congratulated me as the 5th place finisher. I was very excited and surprised (I went into this race under prepared, to simply participate with Matt). But when the results were posted, I was listed as 9th. I hung around waiting to find out what happened and to see if I needed to claim my prize. I later found out they were posted incorrectly and I had won my age category but the award was given to someone else. I am still not clear who actually got the award. The truth is, I was quickly sidetracked when I started speaking to the Endurance Tap guys and sampled their awesome product. Matt and I liked it so much he picked up a bunch for us to have on our longer workouts and share with our friends in Amsterdam (who are athletes as well). We promised the Endurance Tap guys we would put the bug in Steve’s ear at Ajax Running Free to start carrying them, which we did. A month later, my friend Nicole saw a picture I posted of the gel on my spin bike and asked me what I thought of it. I told her it was good stuff and she won’t be disappointed. She told me Ajax Running Free was now carrying them. Yes! This was a great news. Not only does this make my life easier to purchase more, it’s also fun to see the direct impact word of mouth has.

View all posts by Mindy Fleming →