a little while ago my attention was piqued by the premise of a book called Antifragile.  steve magness had alluded to this book in one of his blogposts that i’d read from late last year and immediately i was intrigued by the notion that organisms and entities can benefit by deliberately exposing themselves to uncertainty, risk, adversity and change. 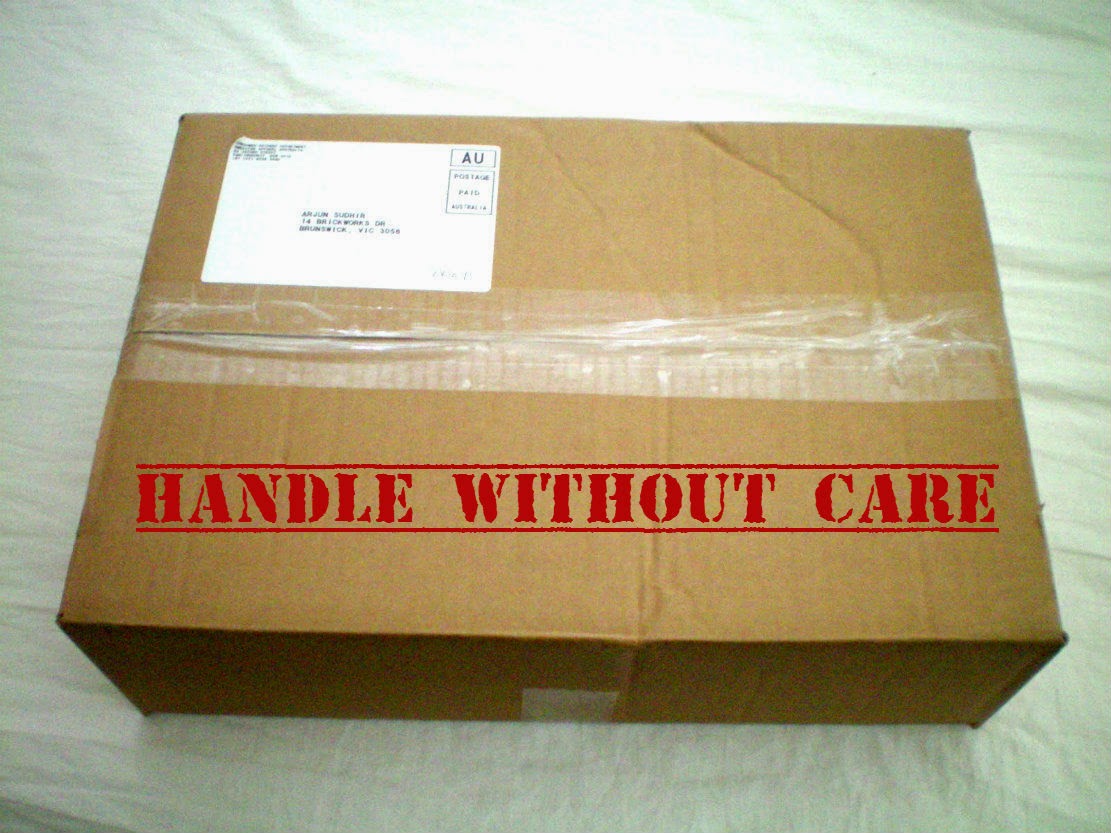 in many ways this is a mantra by which i tend to live.

however, it’s not something that i’d thought to put into practice with regard to my race training regimen.

don’t get me wrong – there’s variety in my schedule.  for one, i don’t run on the treadmill, so stepping out the door each and every day (regardless of lighting, ambient air and/or windchill temperature, traction conditions, and accumulated amount of precipitation) provides me with multiple route options.  still i will admit that i have 6 or 7 ‘favourite’ paths to cover depending on the targeted workout (e.g. tempo run, interval training, hills).  i suppose that everyone has some tried and true standbys that they go to when tackling a particular type of run, partly because we are by nature creatures of habit.

and yet, if we do consider the thesis that athletes who race in variable conditions (e.g. weather, course undulation, fatigue level, susceptibility to injury, nutritional demands/processing, adherence to race strategy) benefit more by training in non-linear/predictable environments then we’d do well to seek out curveballs in our workouts.

i know that that this may seem like an unsound training approach.  my former running coach would have cringed at the thought of mixing up workouts in this way – his view was that improvement was best measured in an apples-to-apples kind of situation, so all interval workouts should be conducted on a standard 400m multi-lane track.  without those kinds of standardized metrics his opinion would have been that i’d/we’d have no idea where my fitness and speed levels really resided.

and yet there’s something to be said for each person knowing their own needs and design best.  i’m certainly not adverse to change (what nassim nicholas taleb would deem ‘fragile’), and i’m not even someone who just built to withstand the rigours of change and adversity (taleb’s definition of ‘robust’) – but i’d consider myself a person who seeks out new challenges, new experiences and new expressions – quite potentially an ‘antifragile’ personality.  as such, i’d be more inclined and perhaps adept at actively engaging diversification across workouts – even those covering the same distances and intensities.

believing that this type of tactic jives with me, what has that looked like?

i realize that this is not earth-shattering to most of you, but for me it is reflective of my attempt to become more and more #antifragile.