Race date June 16, 2016 If you work downtown, this is a great race for those who want to squeeze 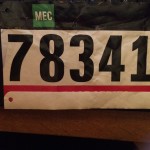 In 2012, prudent Central Ontario runners rejoiced as the MEC races series that had been successful in other cities debuted

A Tale of Two Tri’s – Part One 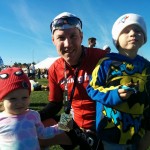 Another Day In The Hammer.

This was my 3rd time running Hamilton Marathon. My neighbor was able to grab my bib on the Saturday which 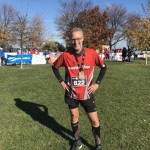 You have to be kidding me. Is this it? This is not how today was suppose to turnout.  I couldn’t believe

With loads of changes to the Ontario marathon calendar, this is an update of 2015 article aimed at helping you 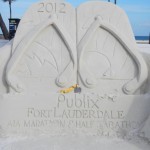 From 2012 through 2016, my wife and I made efforts to get away for warm-weather races the second weekend of

November 7, 2016 No Comments on Scotia Half – Pacer Report 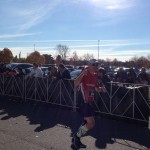 This was my third time running the Hamilton Marathon. This was a wonderful Sunday race day experience, Saturday had some 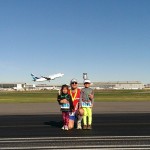 September 26, 2016 No Comments on Race Recap – SeaWheeze Half Marathon

Run Ajax 5k – Be Careful What You Ask For

Bridge of the Gods 10K

August 24, 2016 No Comments on Rotary Huron Shore Run – Half Marathon