When Is Easy Too Easy I was left scratching my head and licking my wounded pride after the Hamilton Marathon.

October 28, 2015 No Comments on the rites of race recovery 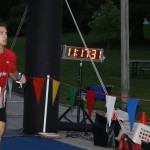 the toughest part of training is recovery

May 1, 2015 No Comments on the toughest part of training is recovery

while not an avid racer i have always found that it’s training for races that motivates me to run. so 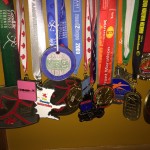 Choosing Your First, Next or Best Ontario Marathon

April 26, 2015 No Comments on Choosing Your First, Next or Best Ontario Marathon

So you want to run a marathon, Ontario runners? Assuming you have ruled out a destination race, the possibilities are

A Look at Running Too Much Too Soon

Having just run a 5km PB at the Achilles St. Patrick’s Day race, I have been thinking about how I

How And Why I Started Running

March 9, 2015 No Comments on How And Why I Started Running

In March of 2011 my wife and I welcomed our son Lucas to the world.  We were late to the parent 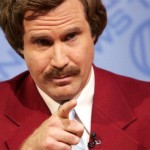 Am I A Real Runner? “Veronica and I are trying this new fad called “jogging”, I believe its “jogging” or

We are the lucky ones

if it ain’t broke … break it

a little while ago my attention was piqued by the premise of a book called Antifragile.  steve magness had alluded 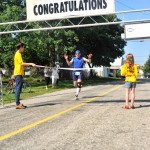 i’d like to think that i’m not (just) getting older, but that i’m getting better. maybe that’s what drew me

November 20, 2014 No Comments on sponsorship year one – reflections

i’m not a corporate sell-out – it’s a privilege, and a source of pride. this year i’ve been blessed to